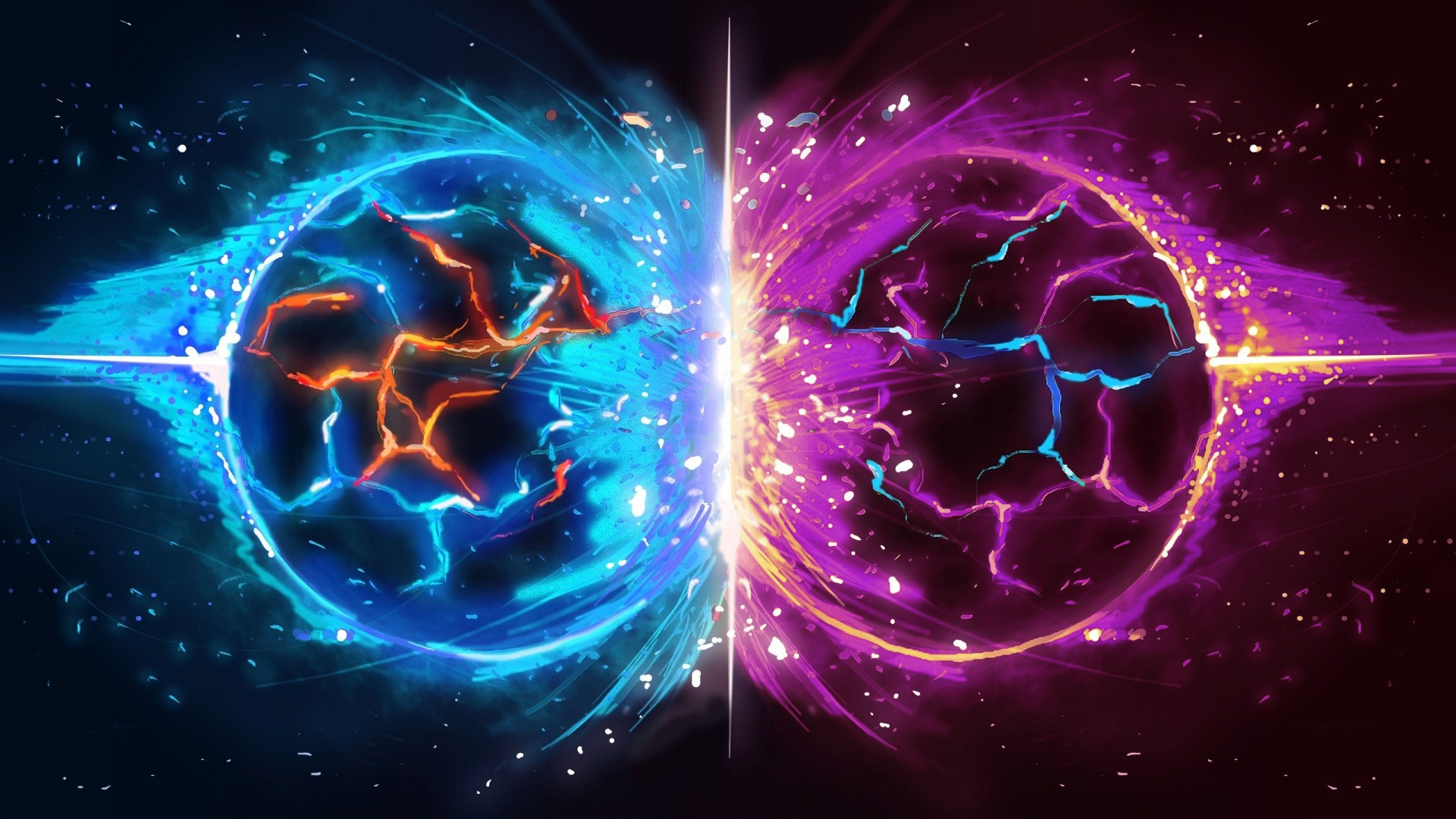 A space survival open world terraforming crafting game. Transform the ecosystem of a hostile planet to make it livable for humans.
Survive, collect, build your base then create oxygen, heat, and pressure to make a brand new biosphere.

I feel like it’s “Subnautica” but on a Planet instead of in the alien ocean.  But that’s just my opinion.  You’ll have to play it and see what it’s like.  There’s also a free Demo you can play too. It is still on Early Access, and as any gamer knows, early access means bugs and fun. Report the bugs, give feedback, let them know what you think. Me, myself, I LOVE IT!!! And I think it can be very addicting. There is currently no real storyline, so it’s just a “sandbox?” kind of thing? You start off with a few “quests” until you only have 1 left, which can take a while to complete. The “Hunger”, “Oxygen”, and “Water” drain pretty quick, so you’ll need to make sure you have plenty of food, water, and oxygen for long traveling. You can, however, make some (I call them Pods), at different points since they are easy to make, just in case you need to take in some good ole O2. Now stop reading all this and GO PLAY ALREADY!!!! NOW!!! 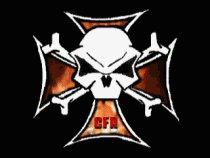